Arrol Gellner is an architect with over forty years’ experience in residential, commercial, and institutional architecture, with an emphasis on green design that long predates the current use of that term. His first green building, the Self-Reliant House, was constructed at Merritt College in Oakland, California in 1978, at a time when environmentally sustainable design was considered radical and unnecessary.

Much of Gellner’s work since has focused on adaptive use.Gellner also wrote the nationally syndicated column Architext, his personal reflections on architecture and the built environment, for nearly twenty years. The column began as a regular feature in the San Francisco Chronicle, and has variously appeared in newspapers such as The Chicago Tribune, Los Angeles Times, and Philadelphia Enquirer.

Gellner is also the author of three well-regarded books on historic architecture. Storybook Style, Style of architecture that arose out of Hollywood during the 1920s.
Red Tile Style is a detailed history of the origins and development of Spanish Revival architecture in the United States.
Ready to Roll recounts the history of the travel trailer during the twentieth century, from its origins in the rise of the automobile and national highways.

Gellner’s contribution to Allen Architectural Engineering projects is his ability to drive quality, detail & develop constructive objections & collaborations throughout all design phases.
Gellner is an honors graduate of the College of Environmental Design, University of California at Berkeley. He currently divides his time between his home in Berkeley, California, and his home in Suzhou, China, where he spends his summers. 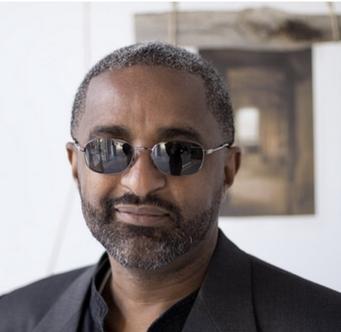 Grover Rudoloh is a consummate professional who believes you can learn from anyone.  He believes that every person has a story worth listening too.  That meaningful growth and change comes through one’s willingness to be truthful about themselves.  That our capacity to learn is endless.

Grover attended Brown University in Providence, R.I. and received his Juris Doctorate from The University Of Detroit-Mercy School of Law and was a trial attorney for 14 years. He later worked for more than 10 years in commercial and residential real estate management. Grover genuinely likes people & forms lasting friendships and professional relationships.  He believes that building the right team is critical to achieving desired outcomes.  He knows that your people are your life’s blood in any organization.  That you must critically listen, act with decisiveness and be willing to own and learn from your mistakes. "If you cannot hold yourself accountable, then you will never gain the trust of the team you lead."
Without that trust, a leader will not get the honest feedback that is vital to building a successful organization. 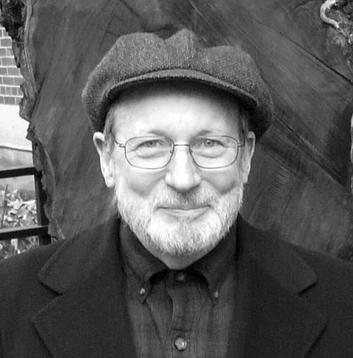 Tom Powers apprenticed under a European Master cabinet maker in a boatyard that manufactured luxury motor launches. As a journeyman, his work included the authentic restoration of a 60’-6” schooner. She was launched in 1925 from the Herreshoff Yard in Rode Island and sustained major damage to the interior in an arson fire. Tom final work as an object maker was a fabricator at a subsidiary of General Electric, Garrett Aviation.  The detailed work incorporated completing the interiors of single owner 737 Boeing Jets, essentially flying yachts.

Tom know what it takes to work on complex projects requiring strong quality assurance and control environments. In addition, Tom was part of a design build team at The Pacific Science Center, a science and technology museum in Seattle.  Tom’s experience also included knowing what it takes to build and install interactive museum exhibits.

After a career as a craftsman, Tom went back to school in 2001 to learn AutoCAD drafting.  He worked at Simpson, Gumpert, and Heger in the San Francisco office. SGH produced the envelope design for the World Trade Center & multiple complex exterior envelopes and worked on multiple complex envelope drafting and detailing projects. Tom was part of the team that worked on the retrofit of the Hamilton Wing of the Denver Art Museum.  We produced over a hundred sheets of plans and details.

Penelope Adibe was born & raised in London United Kingdom and found her way to California. After receiving her BA in Fashion from Academy of Arts, over the last 18+ years, Penelope has worked in the retail, design industry, interned with Vivienne Westwood, and worked at Chuck D’s Menswear line (Rapp Style International). RSI was one of the first Hip Hop clothing lines.  Her experiences took her to open her own boutique stores on Union Street in San Francisco & Broadway in Oakland. Her International fashion and image consulting experience have taken her work to London, New York, Los Angeles, and San Francisco. 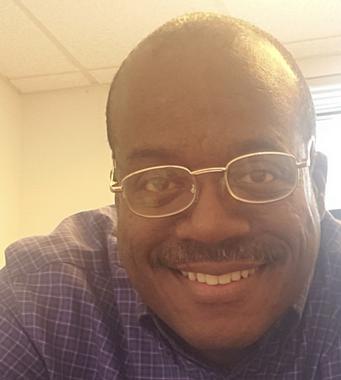 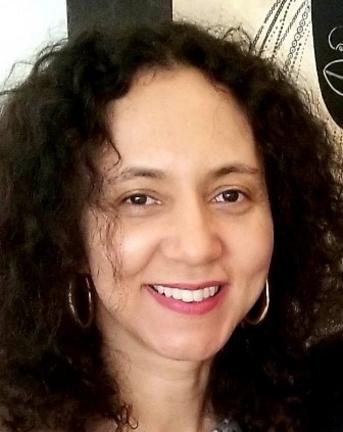 Since 2000 David Allen, an Architectural Engineer born and raised in East Oakland, CA has been driving the vision for creating a space fueled by the music itself, transposing jazz composition into architecture- therefore improving upon the early concept or idea for the Museum of Jazz and Art project (MOja).  In late 2019, David and the MOja team received a unanimous vote from Oakland City Council to move forward on the 1310 Oak Street Site overlooking lake Merritt, formally known as the Fire Alarm Building.

David is presently the Founder, CEO and Board Chairman of the Museum of Jazz and Art’s real estate development project. MOja will be a 70,000 square foot facility with a mission to “Raise the Focus Awareness and Importance of preserving Jazz History while establishing a Vision of building and connecting cultures through music, therefore creating true “Social Sustainability”.